In our article about banks and financial companies development strategy we touched the subject of business growth speed and innovation adoption speed.

Today we will continue this conversation and consider from a different angle: we will discuss the differences between banks and fintech companies in terms of operational management, and also how this affects product development process and effect for the customer.

To begin with, we would like to briefly outline value creation methodologies that exist on the market.

Appeared in industrial 1940s and 1950s Lean Manufacturing (or Lean) methodology stated value creation principles which are based on cost minimization and losses elimination. These principles are achieved through a thoroughly designed and explored process of value production.

In addition to Lean new methodology called Agile (Flexible Development Methodology) origins from 1980s. The methodology has focused on a value that should adopt to the rapidly changing client needs. This methodology predominantly speaks about changes in thinking and practice.

The advantages and disadvantages of these methodologies have been well studied (at least in theory) over the years and in this article we would like to compare them in terms of two critical aspects – product value and the speed of value creation.

Lean is about value creation once and for the long period of time and in the most cost-efficient way. Meanwhile Agile is about product value (in general or its attributes) which should change and keep in line with rapidly changing needs of the target audience. Agile together with DevOps operate with the concept of MVP (Minimum Viable Product), which means the core of value, constantly evolving by adding new features and attributes.

In Lean speed is achieved by reducing redundant activities and time waste between various stages of value chain. In Agile speed increase is achieved through the distribution of competencies and skills within the matrix team. DevOps increases the speed by creating a team of diverse-skilled experts and almost complete autonomy for decision making.

It is interesting to observe how the practical implementation and use of these methodologies influenced the work of banks and fintech companies.

As we can see from the answers, leading Russian financial institutions are interested in changing approaches of product creation and change to achieve better results. Nevertheless, despite the enormous changes, the speed of development and implementation in banks is still far behind the fintech sector which includes microlenders, various IT companies, service providers, and so on.

What is the main reason?

Agile and DevOps really reduce the product development time and in addition to that, the fintech companies have also succeeded in some other aspects influencing the time of product launch.

In conclusion, let’s discuss another important question about the forms of operational management that will appear in the future. What will replace DevOps? What will increase product competitiveness and quality?

Basing on the work approaches of particular fintech companies we can already identify several key trends. Occasionally ValOps (an acronym for Value & Operations) term is mentioned on various discussions and presentations and we would like to highlight some aspects that fall under this notion

These and many other principles are already being used in practice. The value created for the end customer should be the only measure of efficiency for both operational management and company IT systems use. 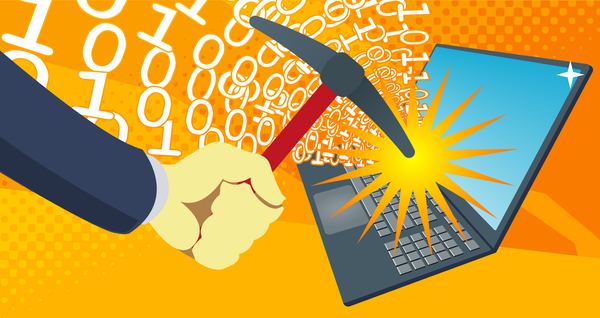 In May 18 we presented a new version of API v10, where more than 200 predictors and improved score model are now available to our clients. Com-paring to the previous 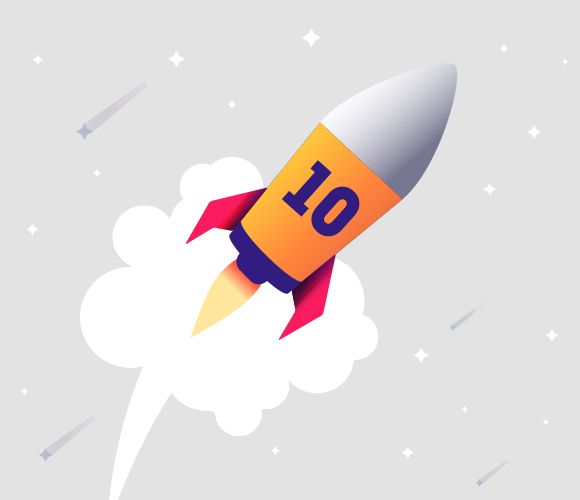 We are happy to introduce our anniversary release of JuicyScore – v.10. We have significantly expanded functionality and set of predictors. 15+ new significant predictors, such as: Device quality and