There is clearly a fraud problem in our industry. Over the past year, the level of technical fraud in has increased by a staggering 80%. What’s more, among new applications that have been on the market for more than three years, an average of 4-6% have fallen prey to fraud (and throw in another 10-20% among online lenders that have appeared in the past 12 months).

The main components of technical fraud are still identity theft and the use of frontmen and users in the process of obtaining money. In addition to technical fraud, the so-called “social” fraud is actively developing, characterized by a large number of applications from one real user or using the principle of the “pyramid”: the borrower successfully takes several loans in a row, each time raising their credit limit, and when the maximum limit is reached, he refuses to pay the credit.

To better understand the existing mechanisms and ecosystem of fraudulent networks in Russia, we have conducted a detailed geographic analysis of the spread of fraud and the technologies used in it. The analysis included more than 500 Russian cities. According to the results obtained, more than 30% of all technical cases and about 10-15% of the cases of social fraud are related locations with socio-taught situation. The risk level for cities is shown in the following graph:

There are four types of cities in which the level of risk of fraud is much higher than average:

Observation: If we exclude the first 41 towns with the highest risk of fraud (15% of observations), the average level of risk in the regions becomes more homogeneous.

We hope that our review was helpful to you. In the future, we are planning to conduct similar studies and familiarize market participants with them. The more we educate ourselves about fraud, the better we can protect the entire industry from it.

Have a question for us about something that is relevant to the development of your business? Send your queries to info@juicyscore.com and we will do our best to cover them in our publications and studies. 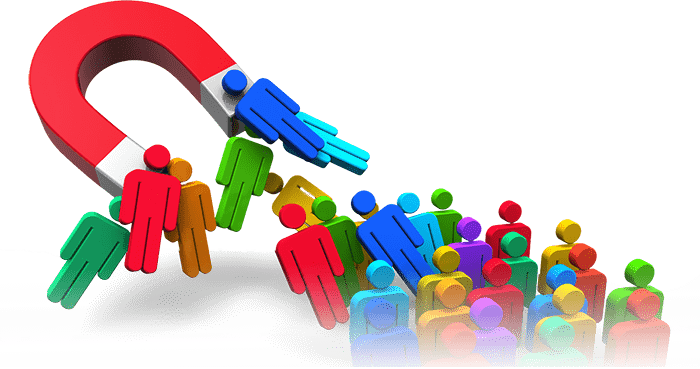 During a recent conversation with the head of a major financial holding companies, we touched on the influence of lead generators on the risks and the level of write offs