We continue our series of articles about the meaningfulness of data describing the behavior of users on the Internet. In this article, we announce the launch of a global research project dedicated to studying users’ behavior, psychological types, and credit risks. The results of many recent studies have revealed that a person’s psychological type has a significant influence on his/her credit risk. There are a number of reasons:

* For more information research, please visit https://goo.gl/zwAJrc. The income of INTPs is taken as the basis (1).

Despite the fact that such connections do exist, the following problems have often arisen in connection with the use of this type of data:

According to our research, an analysis of the behavior and interests of people on the Internet can solve most of the problems associated with determining the psychological type of users. As an example, let’s discuss the differences between extraverts and introverts.

We plan to publish the full results of this research this autumn. Preliminary work has been done, but we plan to get a large amount of depersonalized data, which requires a great deal of time and significant investments in research. 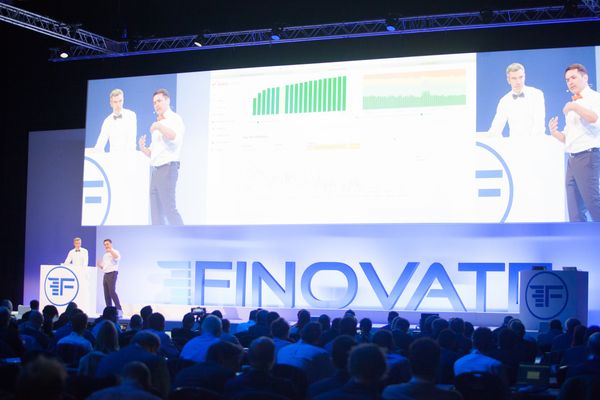 Currently, an active reassessment is under way regarding the use of personal data in the number of regions worldwide. The new GDPR will enter into force in the EU, and 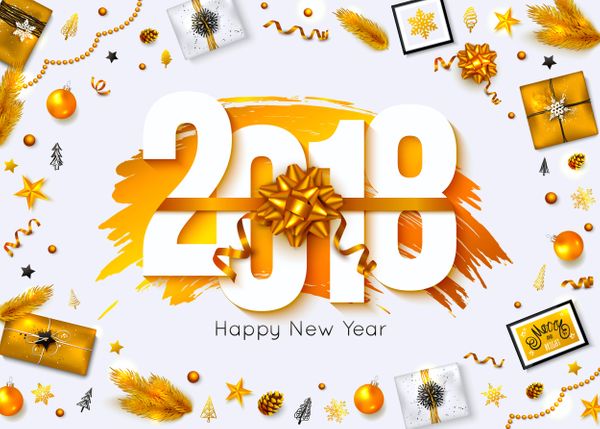 Dear friends, What a year it was, full of impressive accomplishments and discoveries! We are proud of the success of our customers and partners, who achieved growth more than double